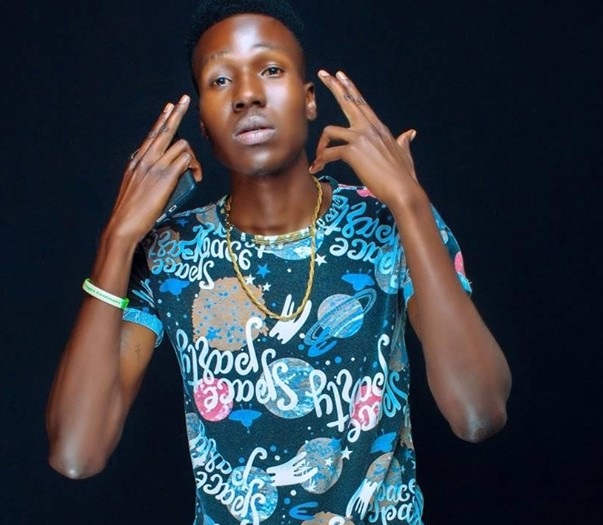 Being in love with music his whole life, Ongom Elton joined the entertainment scene in 2013, and became known as Elton Loverboy. Intrigued with nicely blended vocal power and making crowd of people dance to his voice creativity, he taught himself how to blend and produce music of his own from listening to radio shows and numerous music in the country. Growing up in a predominately popular music environment ie being together with already established artiste like Bush boy and Lucky dee earned him what he is today.

He further mastered this craft and was able to break through in 2016 with a song ”Gimme some more” and embraced/maintain the culture up-to-date.

Elton Lover Boy has hit songs like Gimme some more, Jamusuma, Good man, Yii kuda and he is currently working on a Album dubbed “SKINNY BOSS” 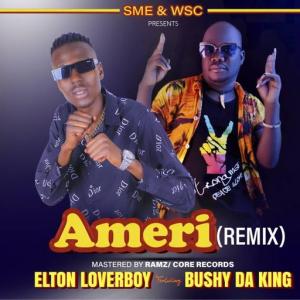 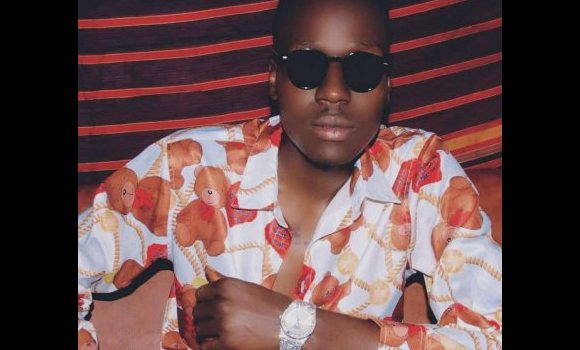 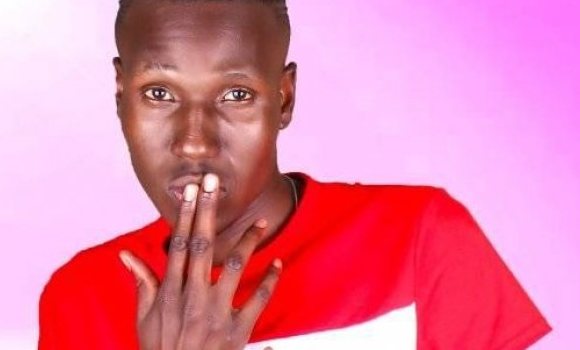 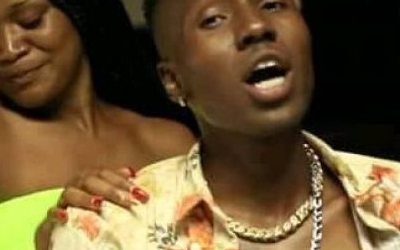 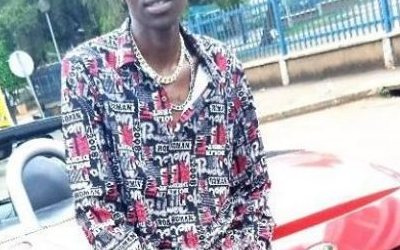 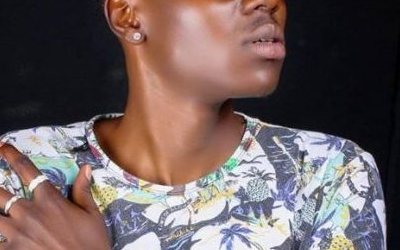 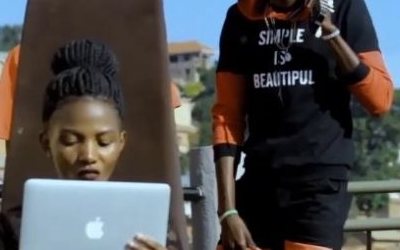 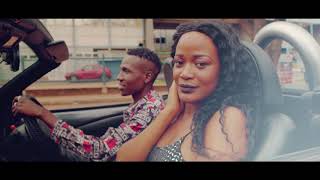 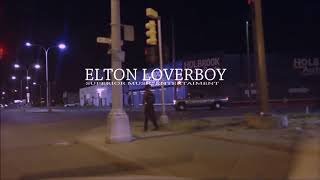 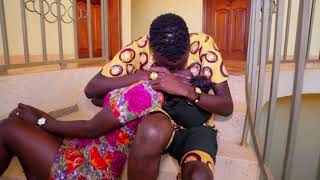 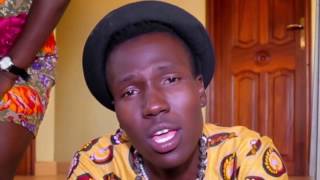 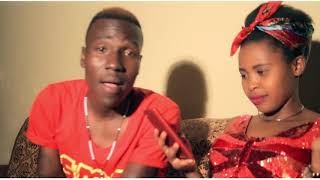