The photos received mixed reactions.  Others welcomed it while others felt the female artiste went above the bars of culture to pose for such a semi-nud3 pic.

But as westnilexpozed, we enjoy mix reactions and always want to go deeper into reasons. We have now got hold of some of the reasons why Pasha Amaro showed you some skin in the photos released.

Apparently the West Nile female songbird, Pasha Amaro is on her way of taking her music career to the National and international level.  She has now signed a new management deal.  And her new team thought of rebranding her image and the photoshoot was part of the rebranding.

Uganda’s Rapper Rickman Manrick of Bango is behind the new management.

We had to research more and we found out that, Rickaman was the first to upload the photos on his official Instagram page with caption ‘’ The future of Ugandan music @pasha_amaro_
@trent_group_of_companies’’ 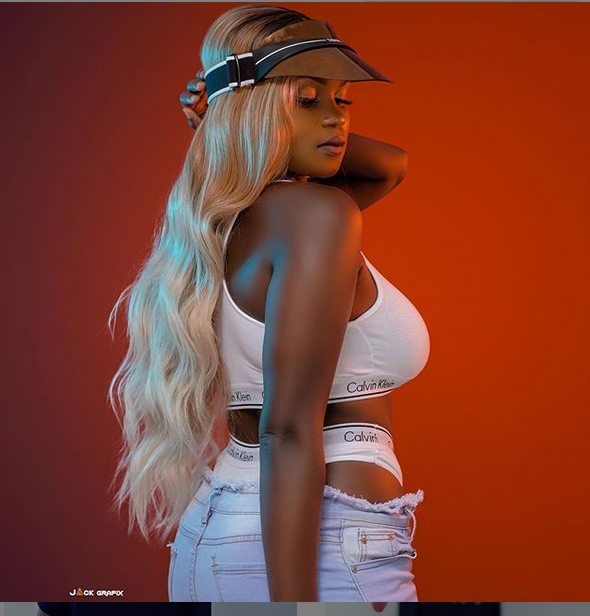