The internet was today shocked with photos showing Joel Sssenyonyi in a scientific wedding with his fiancée.

The 33-year-old, Joel is known to many as a virgin without any near plans to settle for a serious marriage. The photos sent many into surprises.

However, close sources reveal that he has been secretly scoring night goals and thought it wise to go public with the scores. He had to walk his fiancée down the aisle for a scientific wedding. 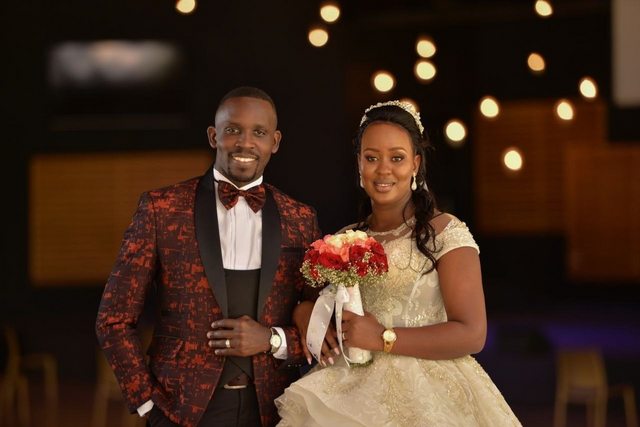 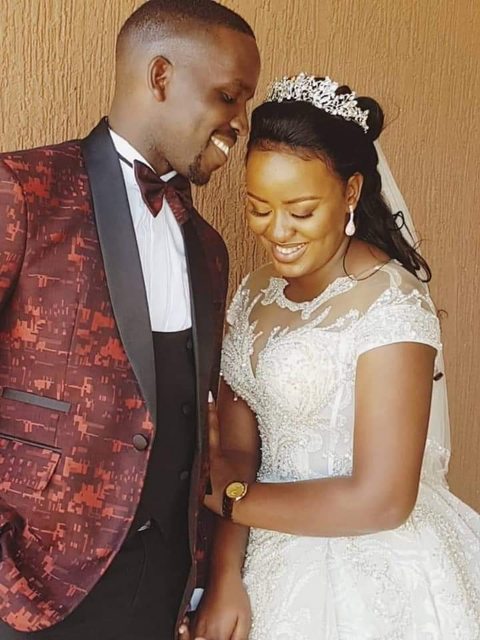 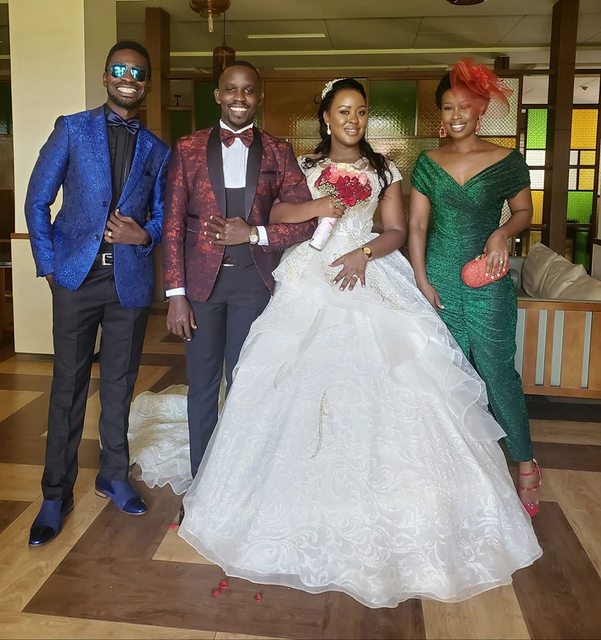