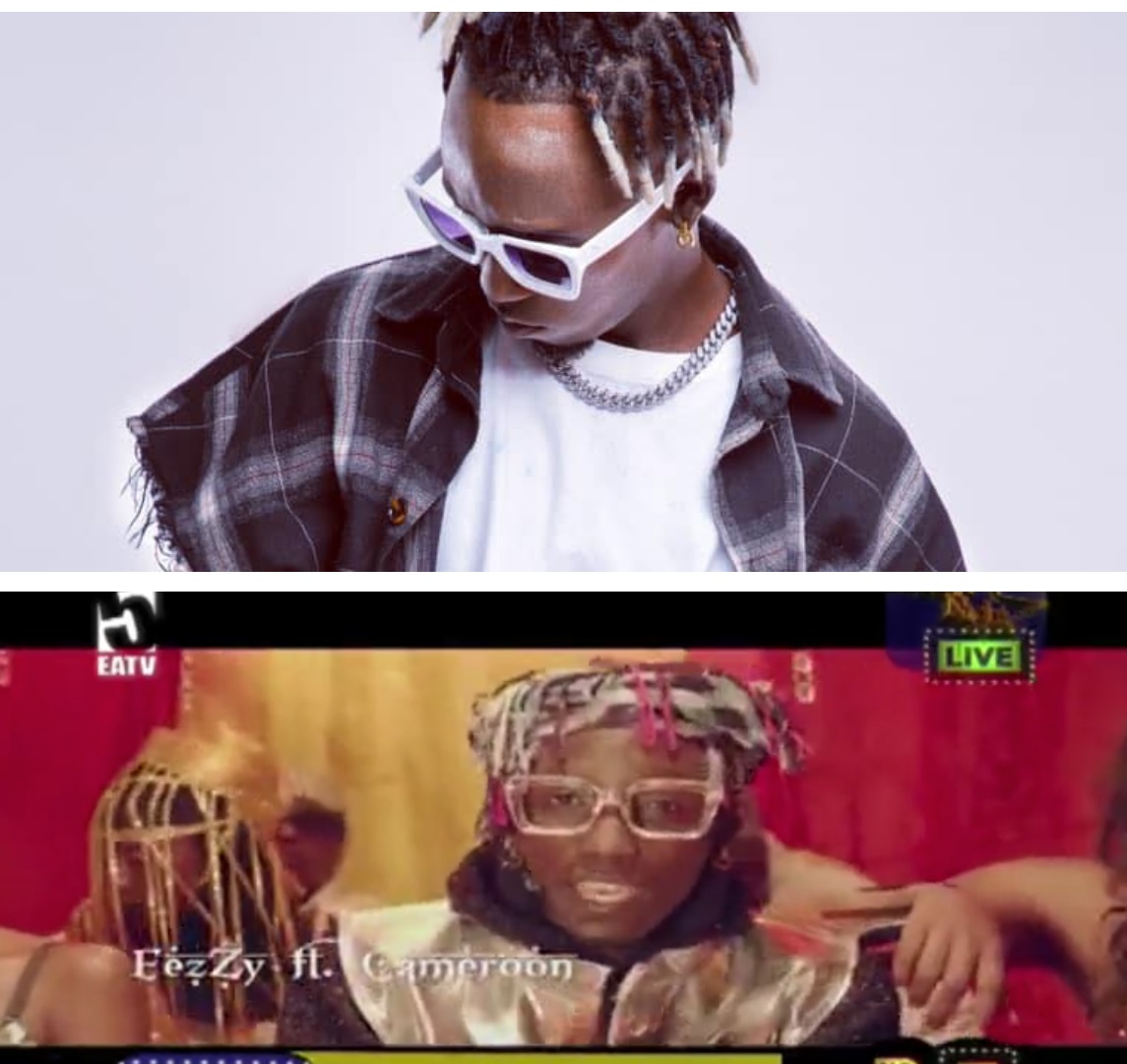 Tanzania was put on hold last night after watching the most trending Northern Uganda music video' Bang Raa'' by Eezzy and Cameroon.

The video came as a shocker on the Tanzanian national Television, East African Tv on the show called Friday Live. Bang Raa dropping at No. 5 on the Top 5 Countdown on the show.

The presenters were more shocked as they mistakenly labelled Eezzy and Cameroon as Congolese Artistes since they could not get the lines and language in which the song was sung. They took it for Lingala until they were corrected by one of the prominent radio presenter working with Next Radio Uganda, Dj Chris.

Chris told them Eezzy and Cameron are Ugandan artists coming from the Northern part of Uganda.

The EA TV Presenters were left in absolute shocker... Saying the song super dope and couldn't believe it was Ugandan made.

Bang Raa is a Luo word that means, Enjoy life, in English.

The countdown had other East African artistes like Navio at No. 2 with Harmonize at No.1 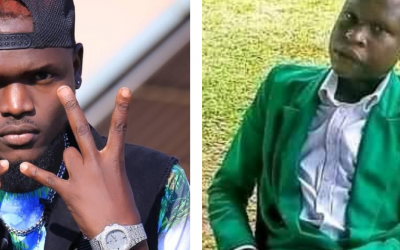 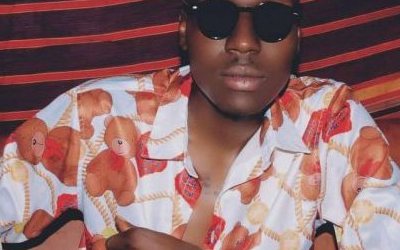 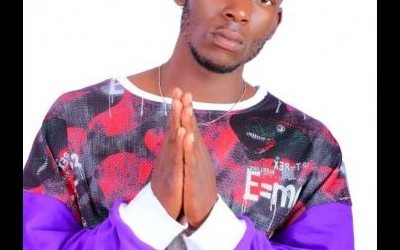 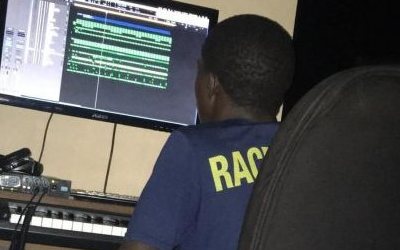 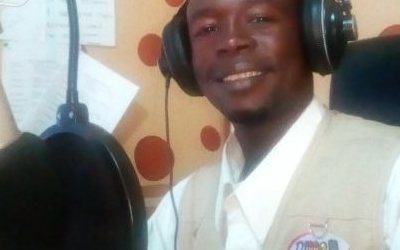 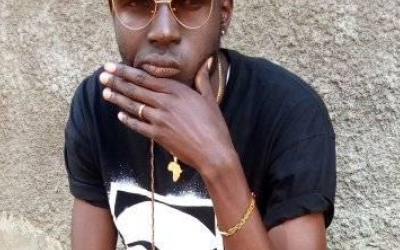