Comedy Store UG proprietor Alex Muhangi has put his money into a real-life investment as photos of a posh apartment has emerged.

From sources, Muhangi has been putting all his money he gets from his  Thursday Comedy Night's show into buying land and he now has an apartment under construction.

The sources further reveal that this Apartment has cost the comedian over Billions of Ugandan Shillings, it is located around  Najeera 2.

Several critics have consequently spread allegations that he is a womanizer and a lover of the social lifestyle and that he spends almost all his cash on women and buying drinks for friends in the popular expensive hangouts around town.

Well, see for yourself what Alex has been up to; 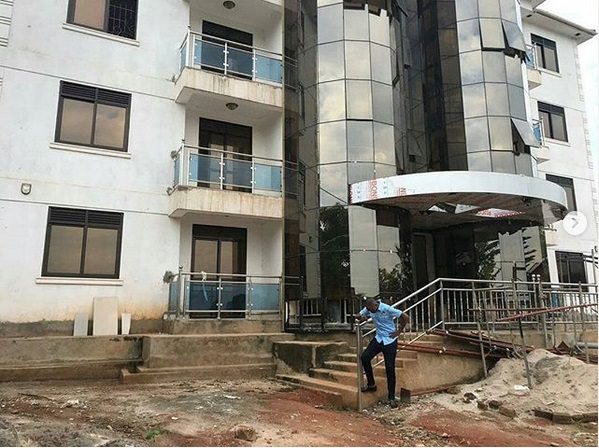 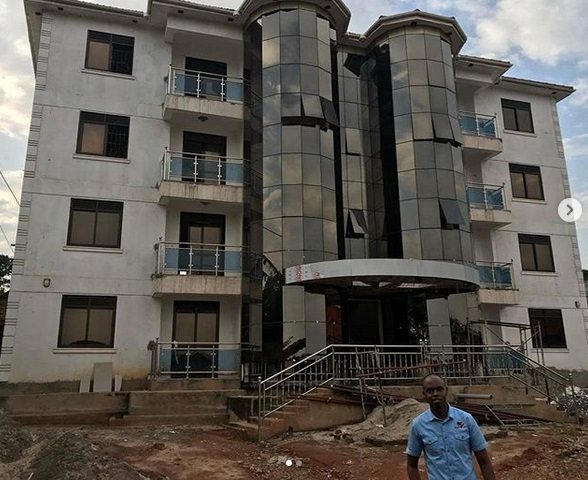 Why Alur Jonam Cultural Festival Was Called Off

How Rema Lit Up Her Africana Concert [Photos]