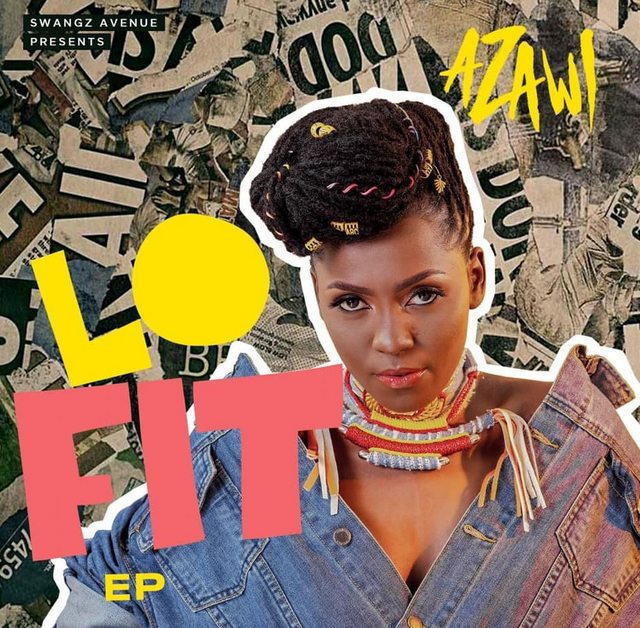 Through their social media handle, Facebook, Swangz endorsed  Twisky Fingaz a.k.a Twisky LuoBoy among the team that worked  on Azawi’s  5 tracks album scheduled to be released on 28th Feb 2020.