The battle between Sheikh Nooh Muzaata and Eddy Kenzo has taken a new twist.

The latest info coming in shows the WhatsApp message that ended everything between Eddy Kenzo and Rema.

Edrisa Musuuza aka Eddy Kenzo leaked the private WhatsApp conversations he had with Rema Namakula to agree on their break up after his two years away from each other.

Sharing them on his Facebook page, the "Sitya Loss" singer put up a caption hitting and people saying that he is overreacting about the whole situation. 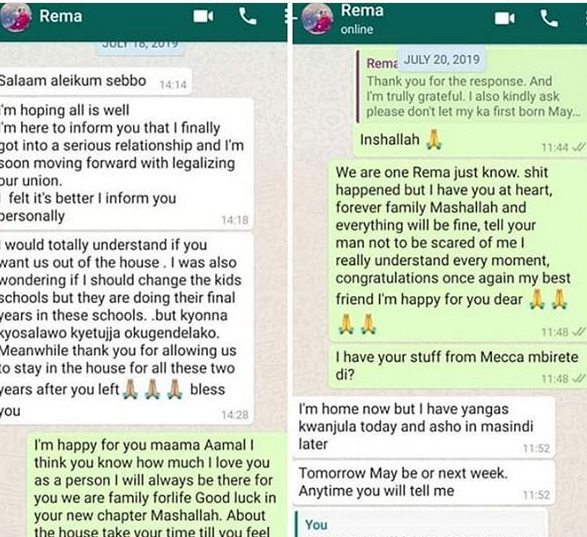 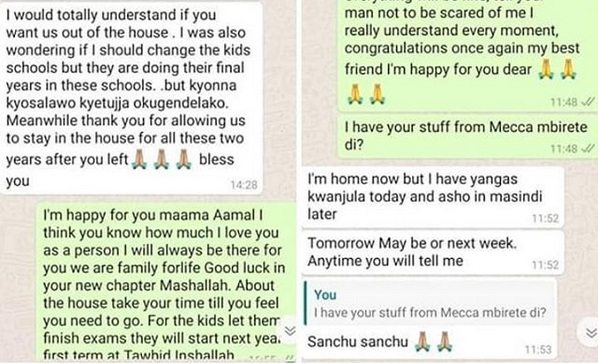